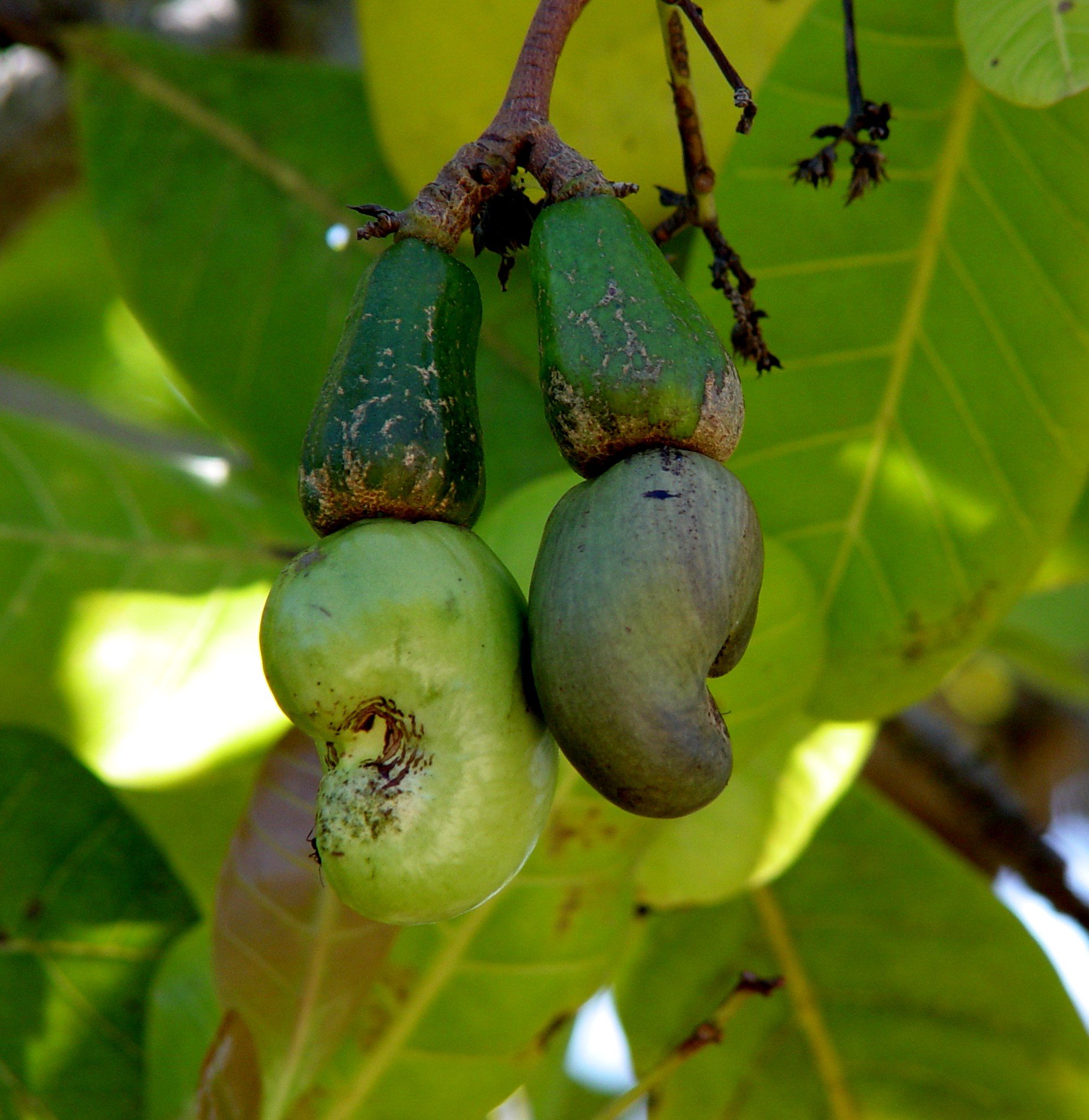 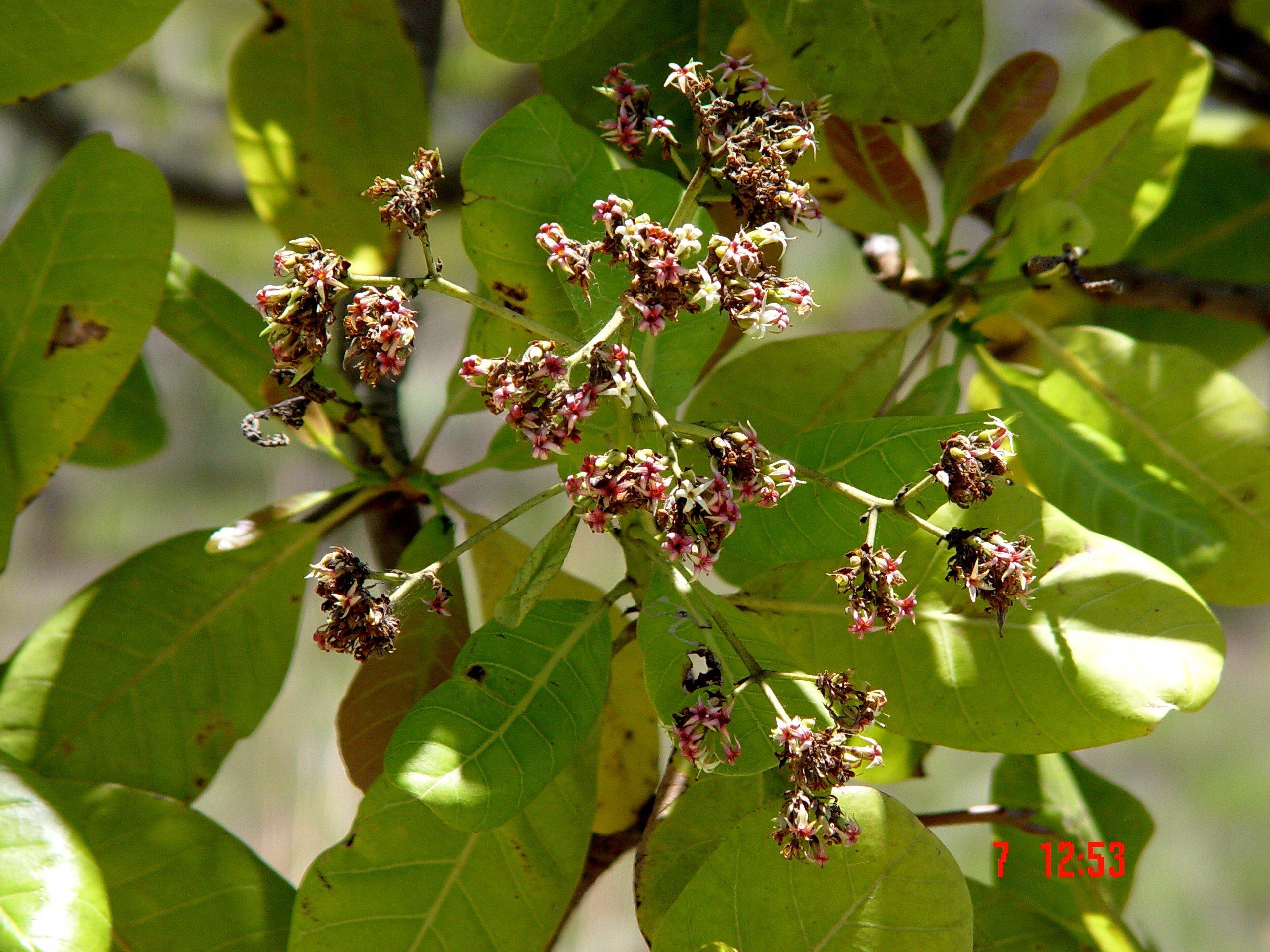 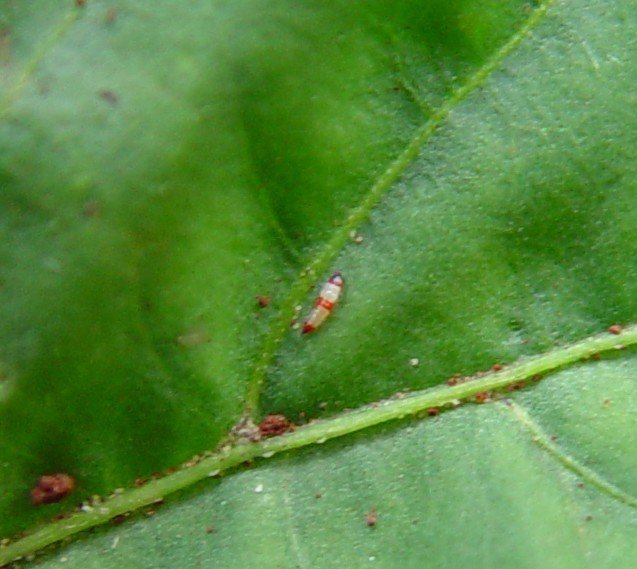 The kernels or nuts have a high nutritional as well as commercial value and are used for human consumption either raw or roasted. The cashew nut apple is rich in Vitamin C (about 5 times higher than the orange) and is used for the production of juice, wines, spirits, jam, pickles and chutneys.The liquid of the shell is used for brake linings, heat proof and waterproof paints and protective varnishes. Cashew nut wood is of poor quality but can be used as firewood if mixed with other types of wood.

*Percent Daily Values are based on a 2000 calorie diet. Your daily values may be higher or lower, depending on your calorie needs.

Cashew trees are usually grown at altitudes of between 0-500 m above sea level (asl), but can grow up to 1000 m asl. They can be very drought resistant provided their roots can penetrate deeply into the soil and draw water from the subsoil. For mature trees 500 mm of rainfall per year is adequate, but seedlings should be watered until properly established. If rainfall is below 900 mm per year plant at the widest spacing indicated. Cashew nut trees tolerate a wide range of soils provided they are deep and well drained. They can grow quite well on infertile soils but do not do well on coral outcrops at the coast.

Select seeds from healthy, high yielding trees. Before planting, sort out seeds by the water density method as follows:

Clean the field and dig holes 30 cm x30 cm x 40 cm deep and refill with topsoil mixed with 1 bucket of well-rotted manure or compost. Due to their extensive root system cashew nut trees compete for water and nutrients and therefore should be well spaced. Their canopies should not touch one another since this interferes with production of flowers and hence fruit setting.Recommended spacing in good rainfall areas is 12 m x 6 m, giving 139 trees per ha. In low rainfall areas spacing of 12 m x12 m (69 trees/ha) is recommended to give the trees a better chance for survival.Only the healthiest trees are worthwhile keeping for long growing periods.

This can be done before the canopies close. Most annual crops can be used apart from cotton and sweet potatoes, which are host plants for Helopeltis bugs, major pests of cashew. Do not interplant young trees with pasture because of the high competition for water during the dry season.

No fertiliser is required, but well rotted manure at planting is beneficial. Keep the area around the tree (1 1/2 times the size of the canopy) should be kept clean of weeds for the first 2 years to avoid competition. If planted on a slope the tree should have a U-shaped mound of soil below it to collect rainwater for improved growth. Seeds germinate within 2-4 weeks.Thin after 3-4 months leaving only the strongest plant at each site. Protect seedlings from monkeys, rodents and bucks by placing wire cages or thorns around the seedlings. Support plants with a stick and trim off side shoots up to 60-90 cm from ground level. When trees are mature, prune dead wood or any borer damaged or intergrowing branches to give the canopy air and light.

Trees normally bear fruit when they are 2 1/2 - 3 years old. They reach maturity after 9-10 years and may have an economic life span of 30-40 years if well cared for. Harvesting starts at the beginning of October and continues till the end of December. Pick only the nuts that have dropped down and remove the attached apple by a twisting action. Pick on a weekly basis in the dry season and daily in wet weather to avoid fruit rotting or insect damage. Store only dry nuts. Average yield is about 6 kg/tree but with good husbandry 12 kg/tree can be obtained.

Cashew nuts are graded into 2 categories:

Sun dried raw nuts for one to six days to reduce moisture content to 9% or less for safe storage and to mature the seed through the infra red and violet rays of the sun. Correctly dried nuts are pinkish in colour and produce a rattling sound when shaken. No mark can be made on a dry nut with a thumbnail. Dry raw nuts can be stored under dry conditions for at least two years without losing their flavour, but they are generally processed within one year of harvesting.

The decortication of cashew nuts is hampered by the liquid contained in the cashew nut shell. This liquid is a viscous, oily liquid, pale yellow to dark brown in colour with a bitter taste and caustic properties; it causes blisters on human skin unless precautions are taken, and it will spoil kernels on contact. In traditional artisanal cashew processing the nuts are put in an open pan over an open fire and stirred continuously to avoid scorching until they start burning, then they are thrown on sand to extinguish the fire and to remove the remaining humidity on the outer skin.

In industrial processing the nuts are graded in different size classes and rehumidified at about 16% moisture by spreading water over them for about two days to make the kernel elastic and to fill the cells of the shell with water. Then, they are roasted in a hot oil bath heated to 192degC for about 90 seconds depending on the size of the nuts. Through the roasting process, the cells of the shell break and about 25 % of the shell liquid flows into the bath. The remaining liquid on the outer shell is removed with sawdust.Both the artisanal and the industrial methods make the shell brittle so that they can be broken easily.

Another method to avoid contamination of the kernel with the shell liquid is to deep-freeze the nuts and split the shells while frozen.

There are different methods for manual cashew shelling. The simplest consist of placing the prepared nuts on a stone using a hardwood stick to crack the shell. A semi-mechanised process uses a pair of knives shaped in the contour of half a nut. The knife system is also used in industrial plants. In another industrial processing method centrifuges are used to crack the shells; shells and kernels are then separated in an air stream, heated shells are lighter and blow away.

After shelling the kernels have to be dried to about 6% moisture content, thereafter the testa can be peeled off easily. Kernels are then graded, rehumidified to 8% and packed in airtight containers filled with carbon dioxide (CO2) and sealed. The CO2 inhibits infestation by insects and is slowly absorbed by the nuts thus producing a vacuum that prevents shaking and breaking of the nuts during transportation.

Apples are steamed under pressure or cooked in a 2% salt solution to remove the astringency. Addition of gelatine, pectin or lime juice clears the cashew juice from remaining undesirable contents.